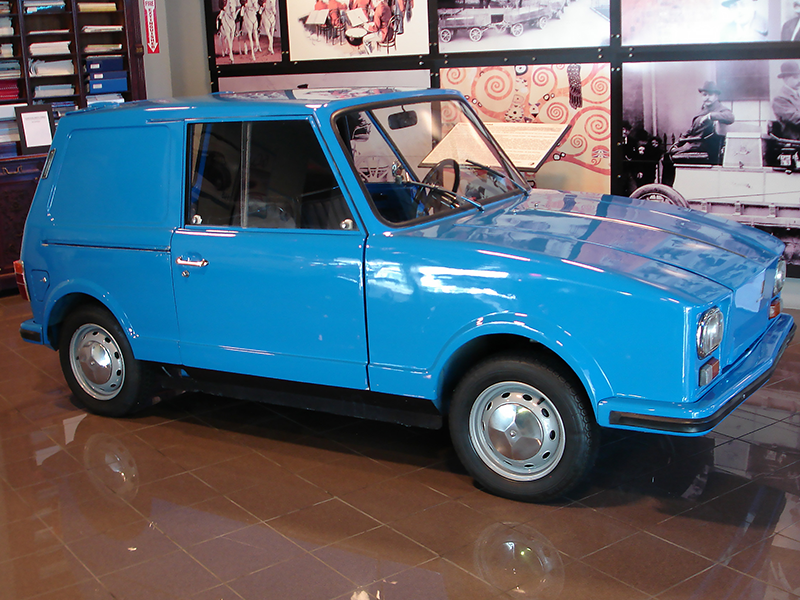 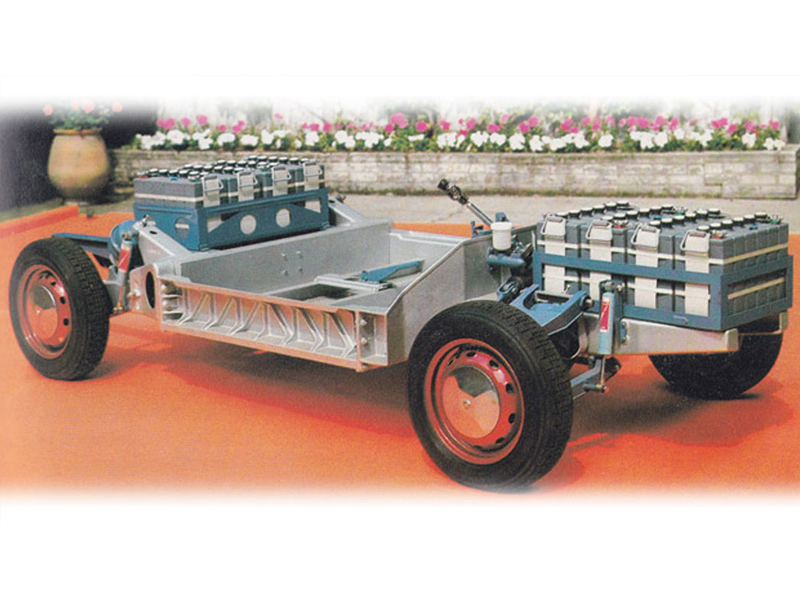 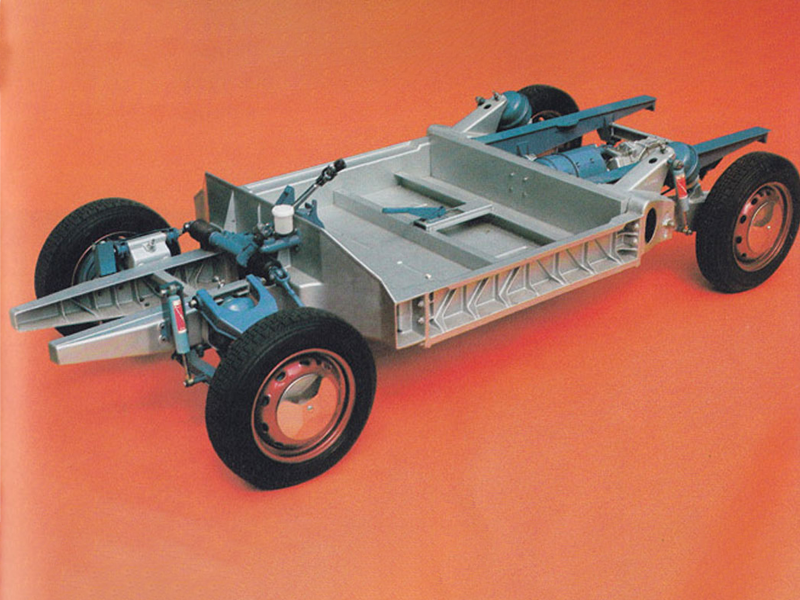 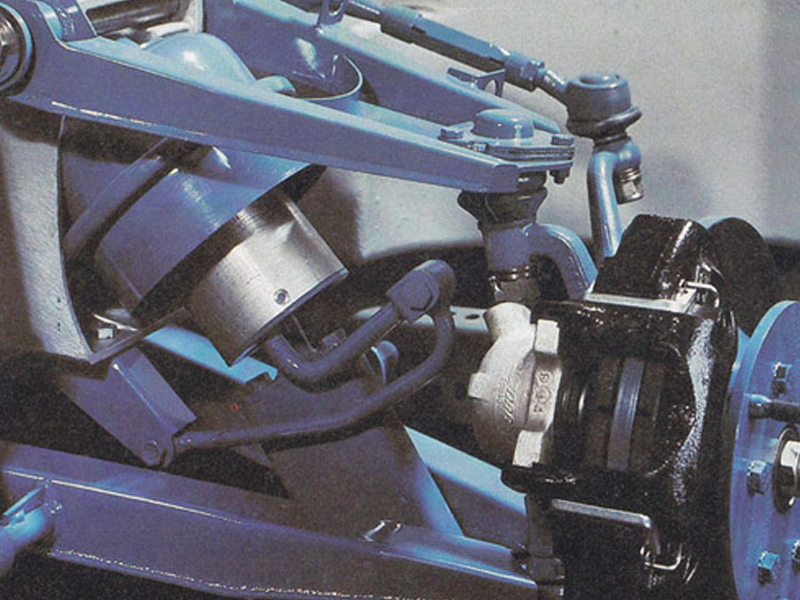 In 1942, Gergoire’s small car, the “Tudor” had broken records for electric automobiles: 150 miles at an average speed of 27 miles per hour without recharging the batteries. During the war, when gasoline was not available, 150 cars were manufactured.

In 1970, Jean Albert Grégoire was involved in a new project concerning an electric car.This new project was funded by Fulmen (a battery manufacturer), which was a subsidiary of the Compagnie Generale d’Electricite or CGE. Philippe Charbonneau designed the fiberglass body, which was made by Chappe & Gessalin. The chassis is cast in aluminum (alpax) and supports the mechanical, electrical components and the batteries (some in front, some in the rear to balance the weight). The variation of speed was already electronic through a “chopper.”.

Independent suspension on the four wheels is provided by air cushion, a patent from Grégoire. Rear wheels are driven. Eleven cars were made and for a period as long as ten years, they were driven and tested but, as it is almost always the case with electric cars, no production was started. One possible client was the French Post office. In fact in 2009, almost 40 years later, the P & T, French post office, ordered 5 prototypes of an electric car to make some tests. The maximum speed is 50 miles per hour and the “economy speed” to obtain the best range is 40 miles per hour. At low (economy) speed the range is 80 miles, good enough for a Mailman. The weight of the car is 900 kg (2,000 pounds) half for the chassis and body, half for the batteries.