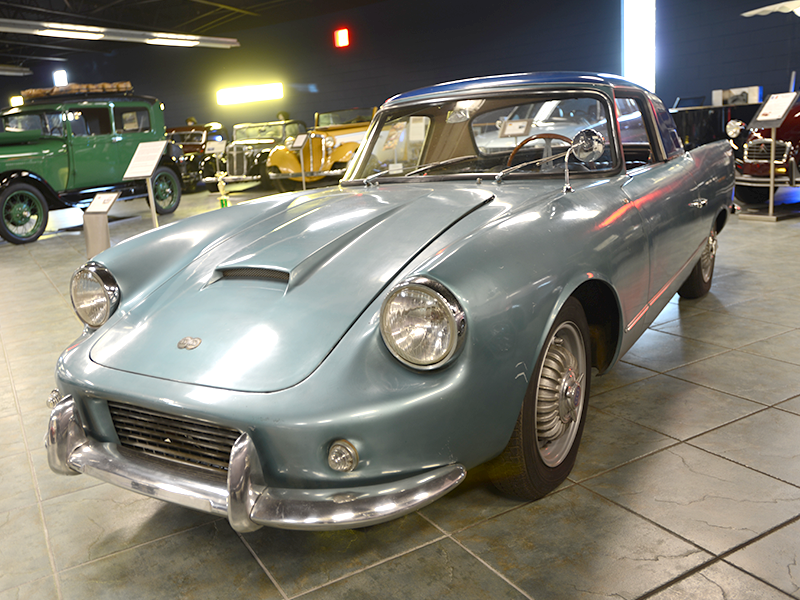 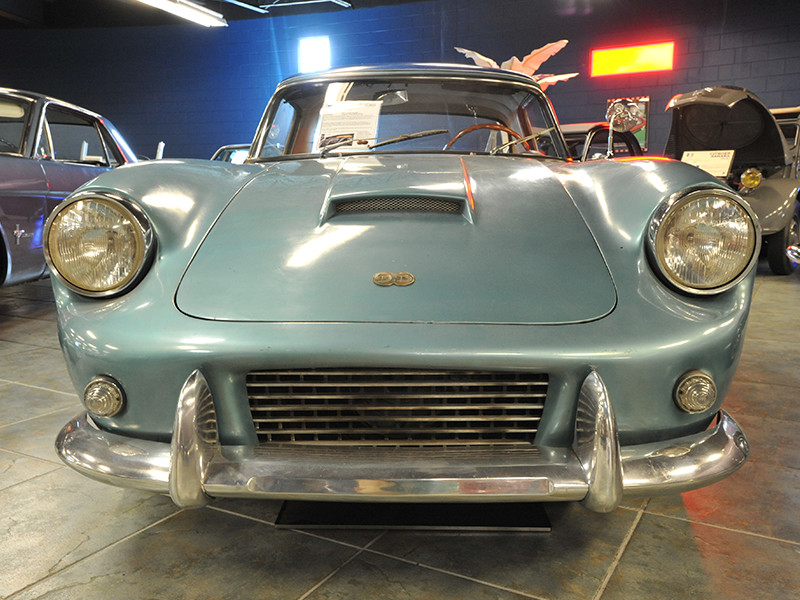 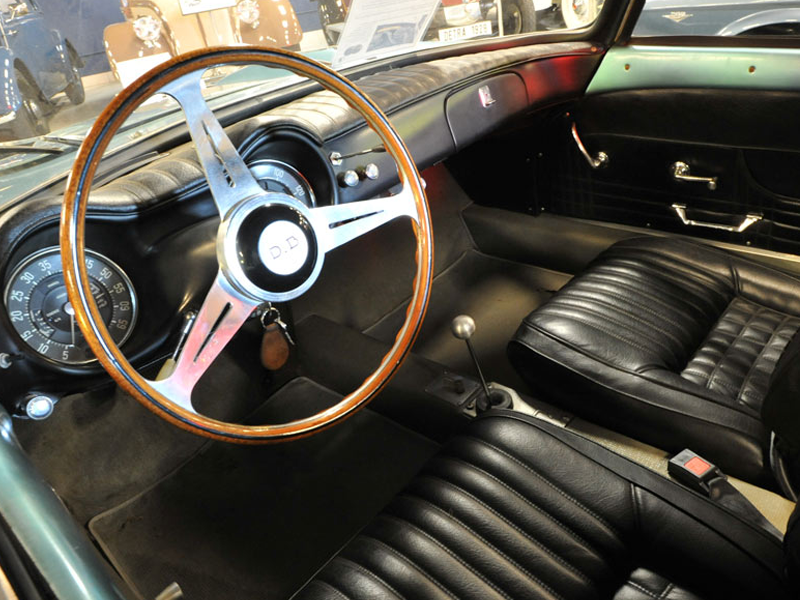 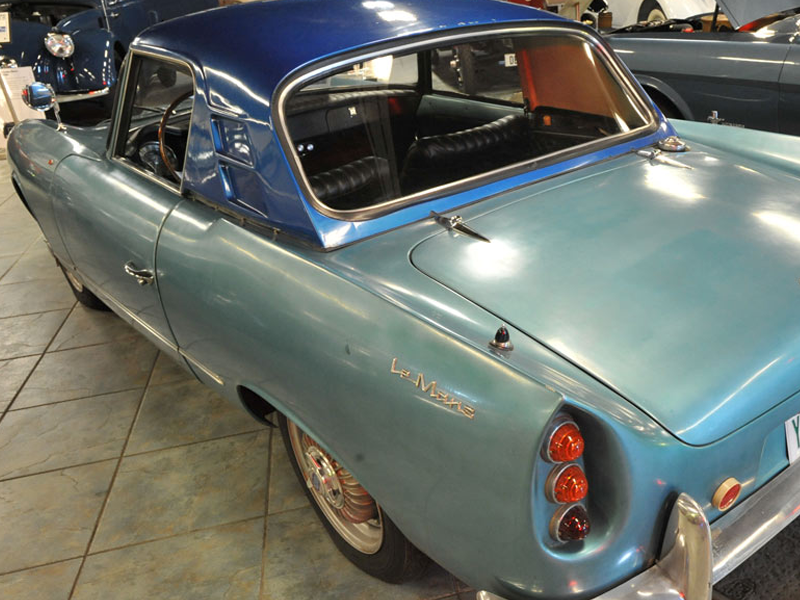 Charles Deutsch and René Bonnet began building lightweight racing cars in France in 1938. They originally used Citroen powertrains, but later changed to Panhard 2-cylinder boxer engine. They were then available through Panhard dealers, and shared space with Panhard at car shows. The company name was later shortened to D-B.

The body is made of fiberglass, and there is a folding top beneath the removable fiberglass hardtop. It is one of the few European automobiles to feature tailfins, although they were much less flamboyant than the fins on American cars.

The Le Mans is very light, less than 1500 pounds, and therefore performs well despite its small engine.

In 1961, Deutsch and Bonnet separated. Deutsch became a consulting engineer, and Bonnet continued to produce automobiles until his firm was absorbed by the French armaments manufacturer Matra.