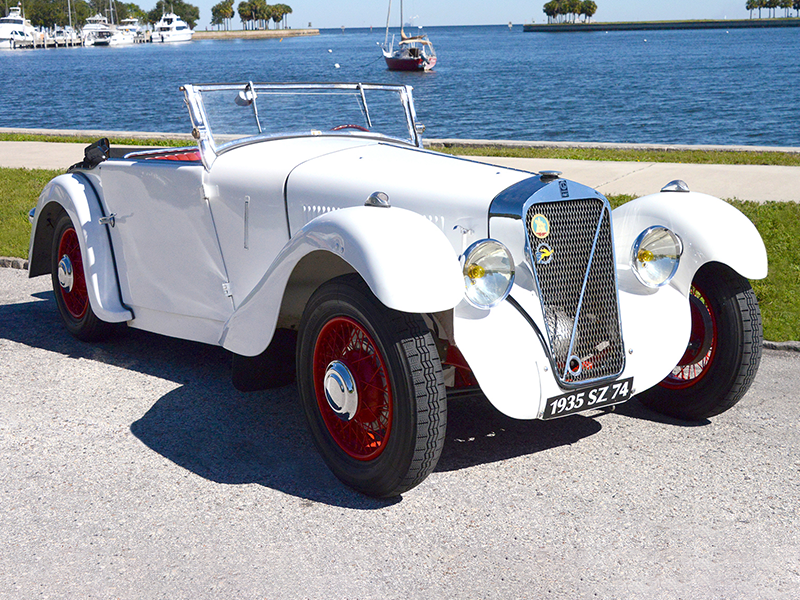 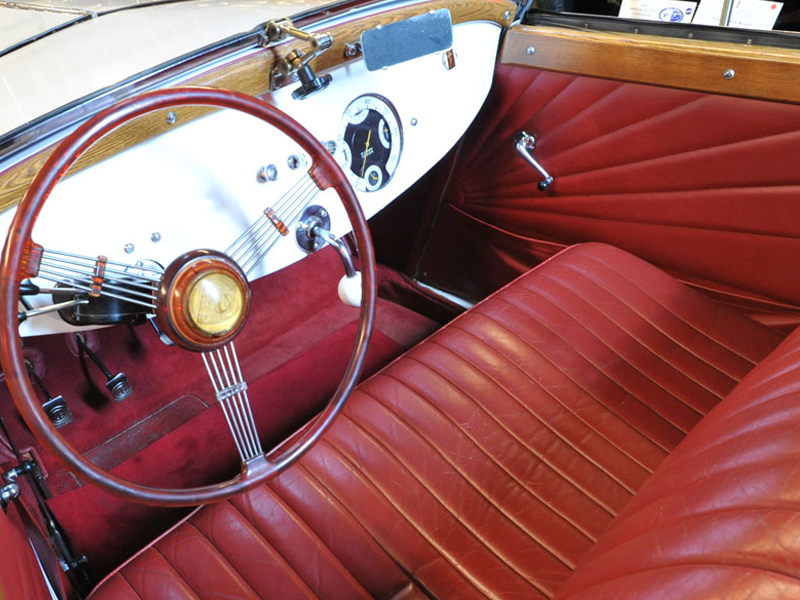 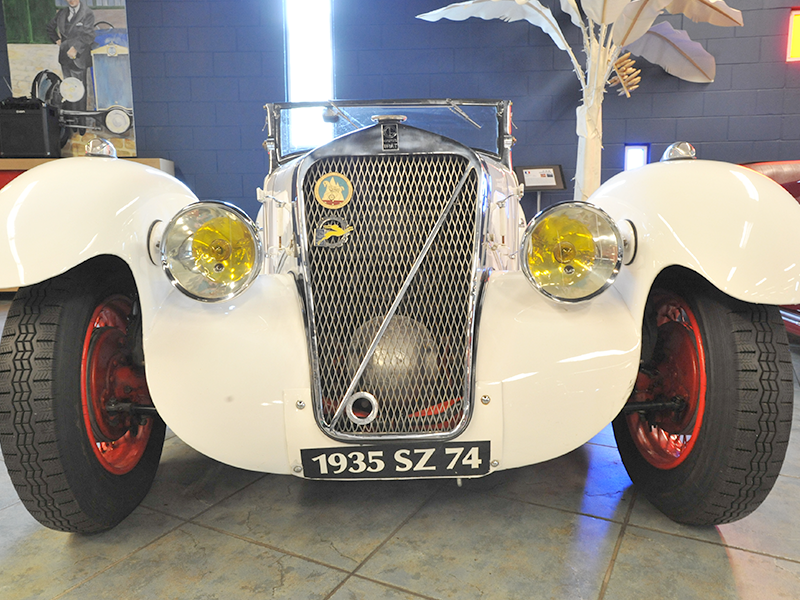 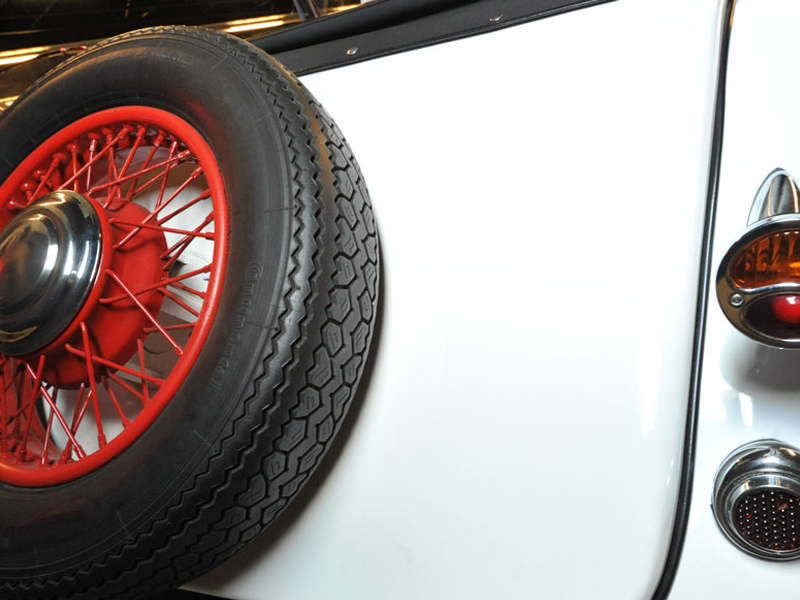 Georges Irat began building automobiles in the early 1920s. Initially using 1900 cc (116 ci) motor, in 1926 they added a six cylinder 2985 cc (182 ci) motor. Although the cars were of high quality (the company’s slogan was “‘The Car of the Elite”), sales were slow, due in part to the world-wide depression.

In 1934, Irat merged with Godefoy at Levesque, builders of the Ruby engine. Ruby engines were used by several small manufacturers, and had gained a reputation in racing.

In the fall of 1941, a small electric car was introduced, but production ceased during WWII.

After WWII, several small vehicles were introduced at auto shows, but here was little, if any, production, and the company ceased operations in 1953.