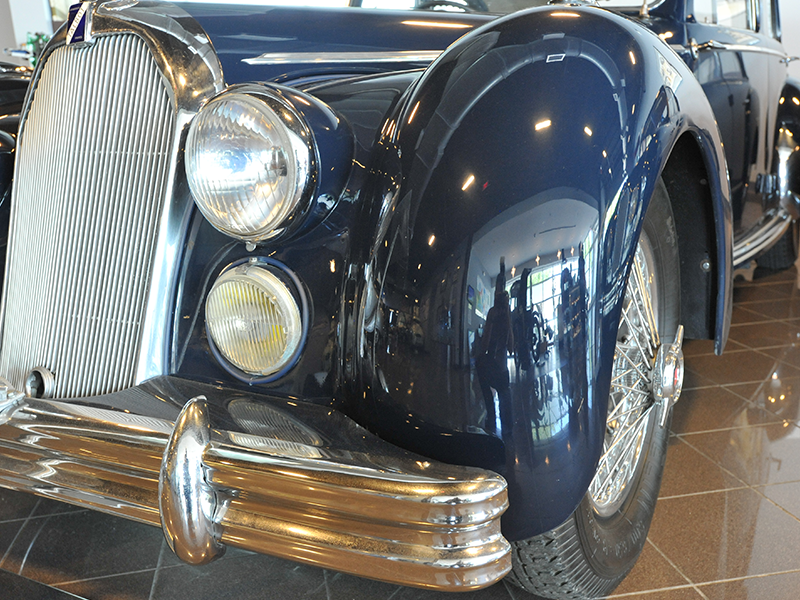 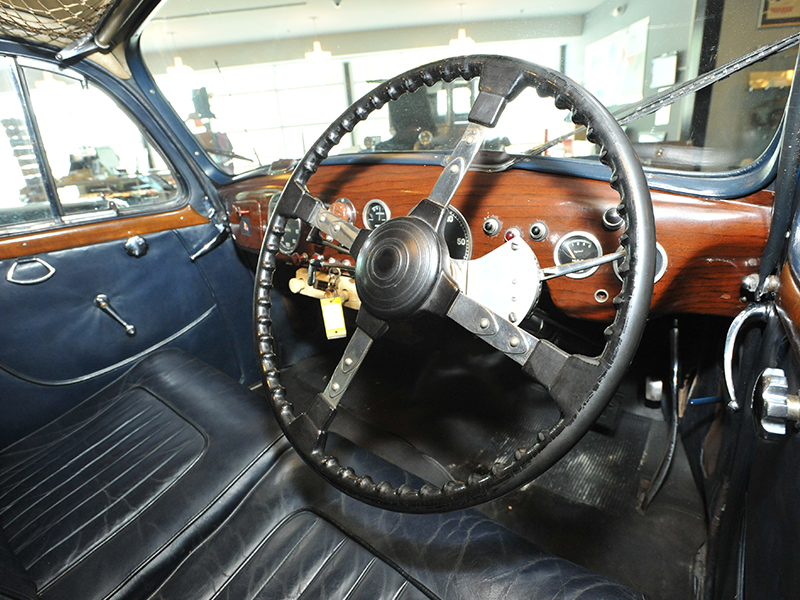 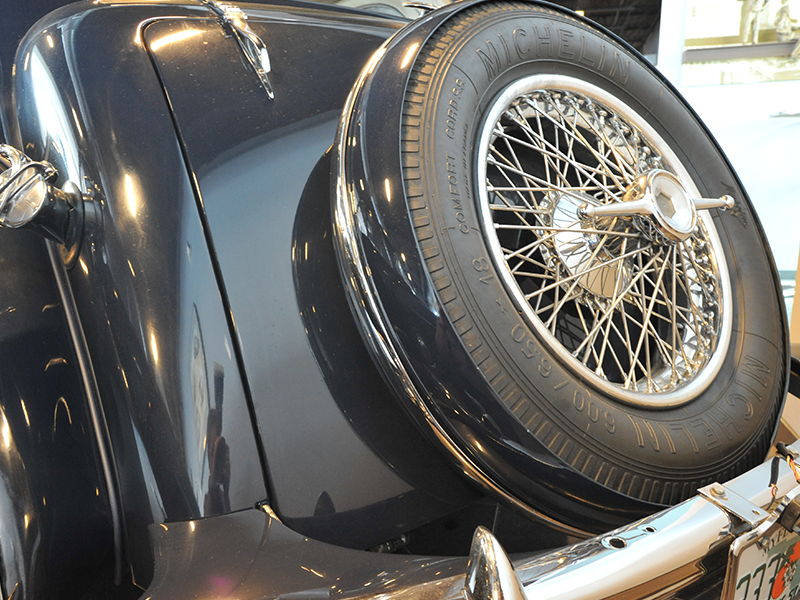 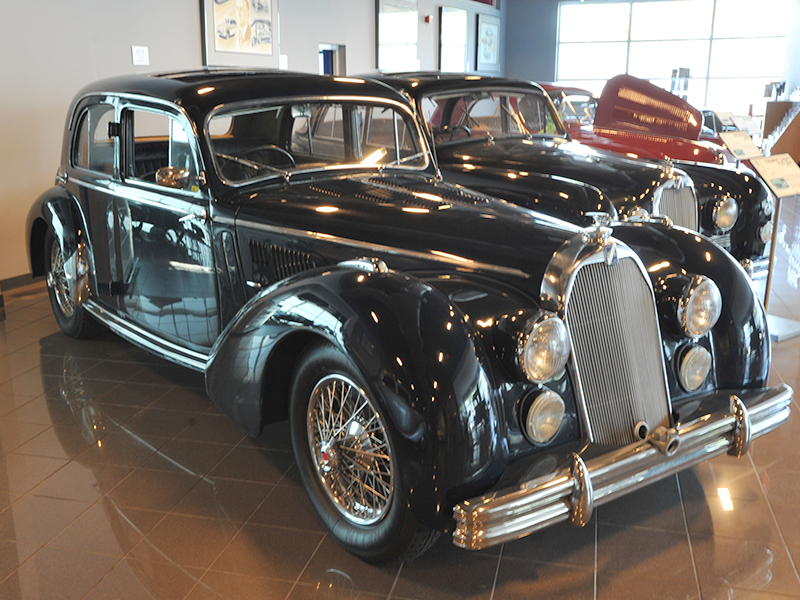 The 1947 Talbot Lago Record had a 4.5 liter 6 cylinder twin overhead cam valve engine with 2 Zenith carburetors that generates 170 hp at 4,200 RPM. Despite the weight of the car, a speed of 170 km/h is possible. From 1946 until 1950, a Talbot-Lago Record was the obligatory conveyance for French politicians, directors, diplomats and personalities.

There were various Record models built, but only 91 of these were 5 passenger sedans. This car was built in 1947 and first titled by the French Prefecture of Police in 1950. The Consulate General of France owned this car. Due to post-war economics and the shortage of materials for manufacturing, only 480 cars in all models of the Record were built.