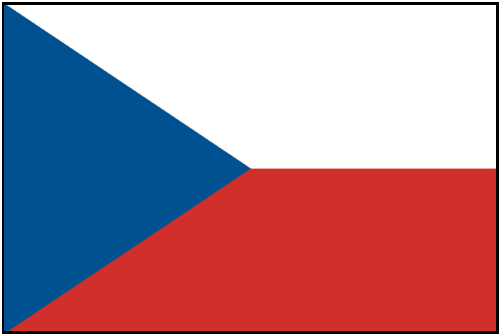 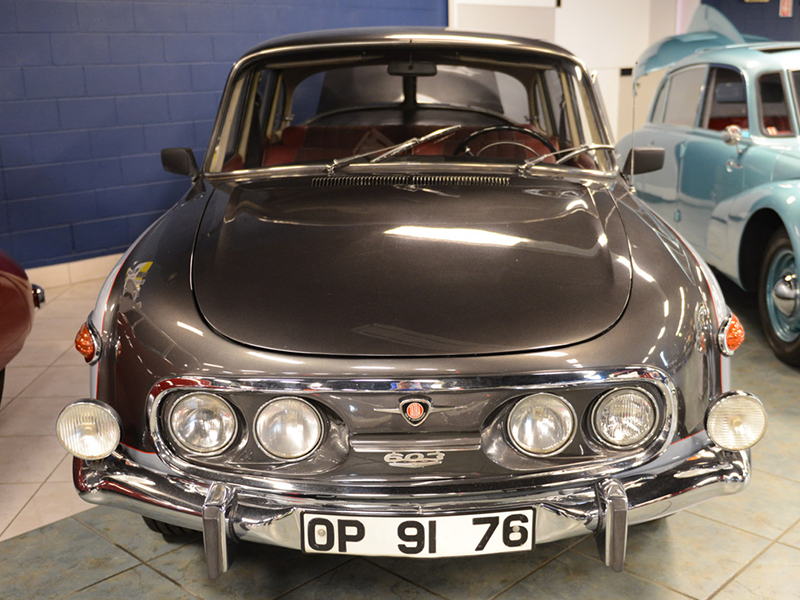 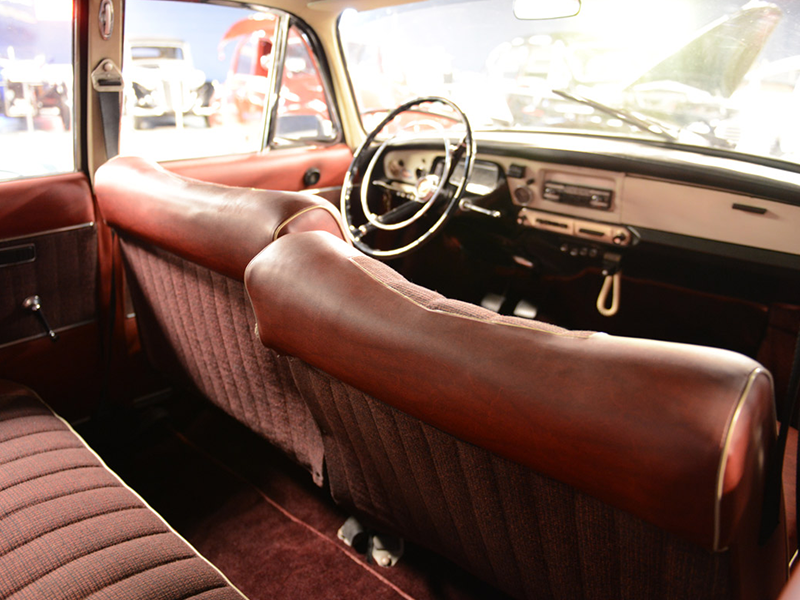 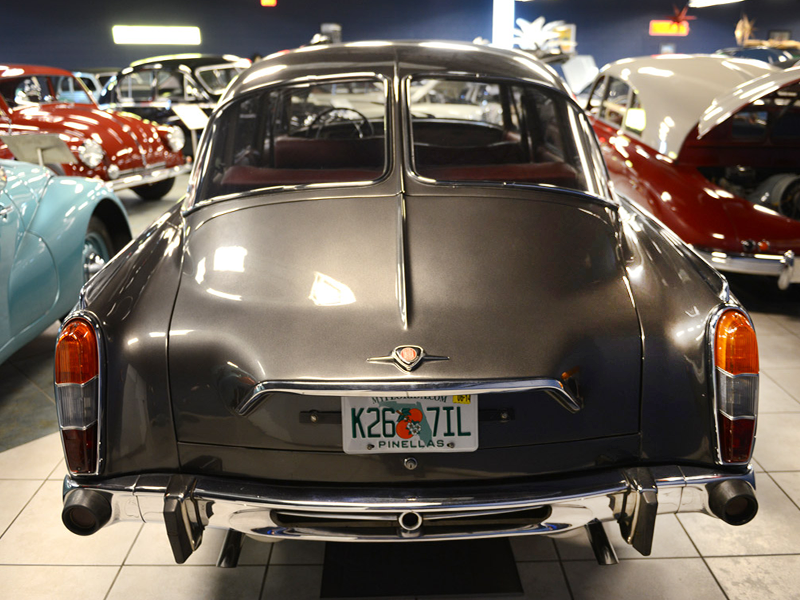 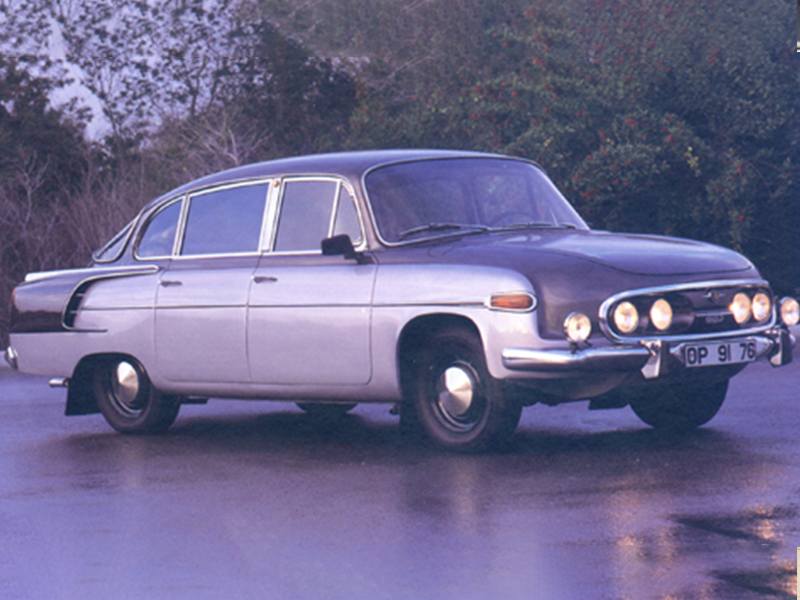 The Tatra 603 in our collection is from 1967. This big limousine was sold in Eastern Block countries and driven mainly by Communist Party dignitaries and other high ranking officials. Approximately 20,000 Tatra 603s were manufactured between 1956 and 1978. The 603 was very strong, very comfortable and capable of top speeds close to 100 mph. They were perfectly adapted for the bad roads of Eastern Europe.

Our car was sold by Tatra as a “pre-owned” car and was originally the property of a Czech State plant. The paint and the chrome have been redone, and the engine is new old stock from Tatra. The remainder of the car is original. 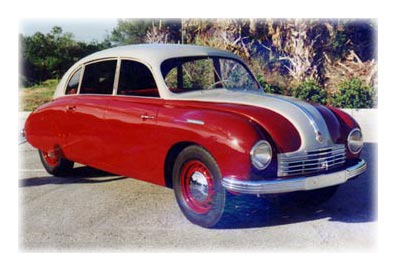 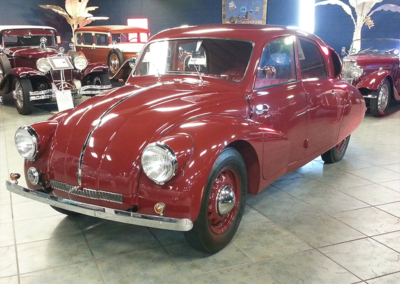 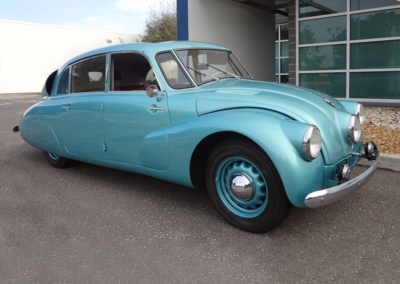 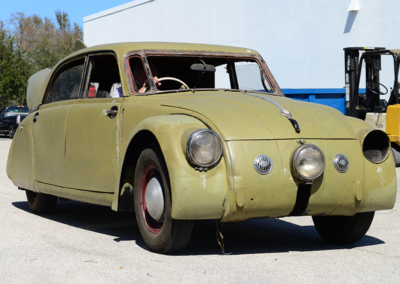