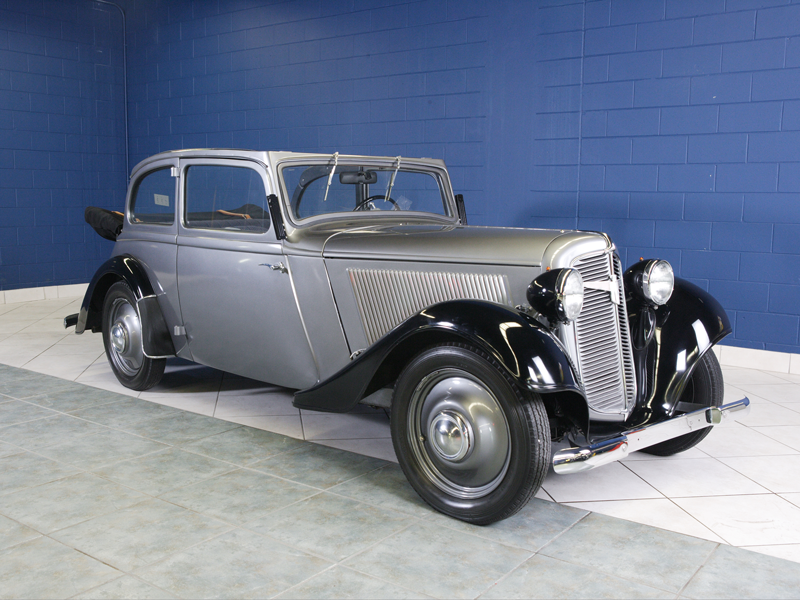 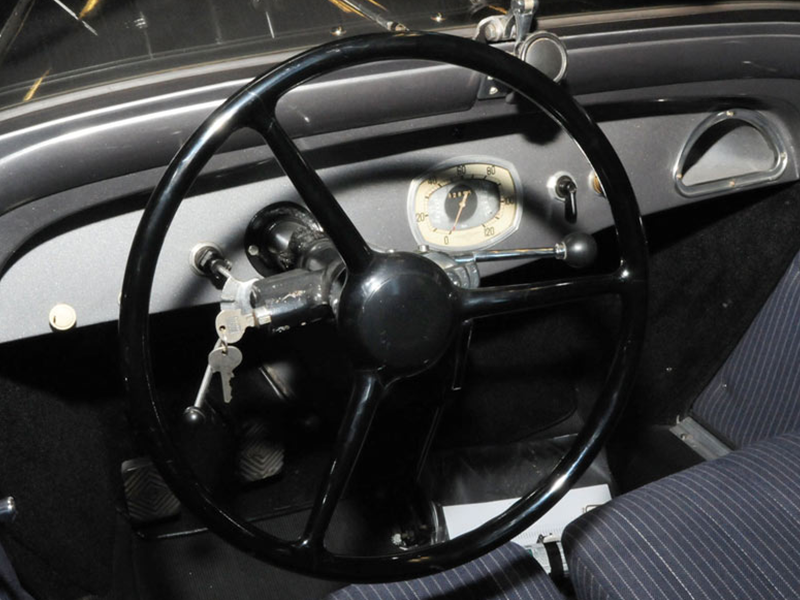 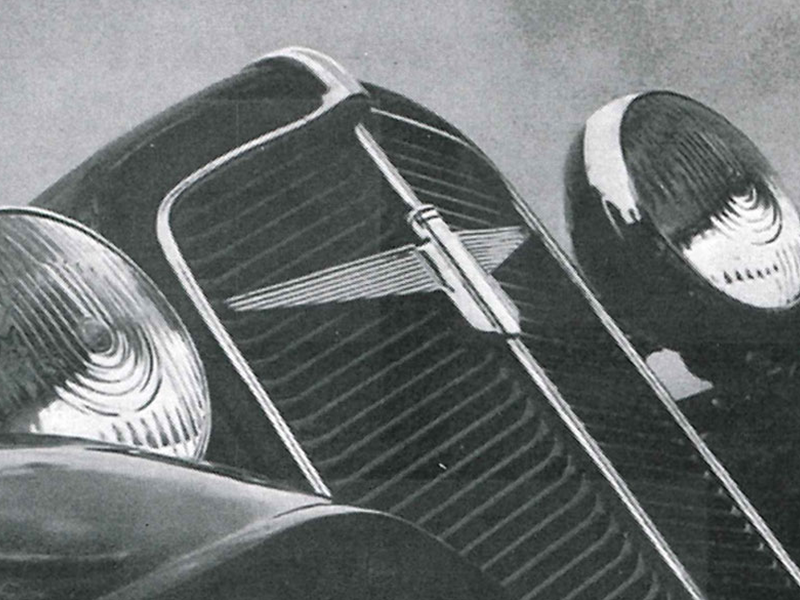 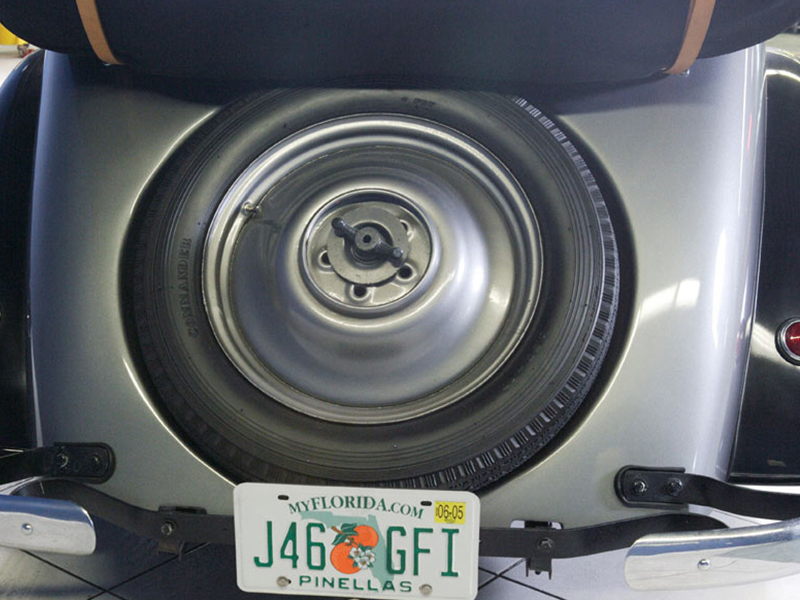 The Adler Company of Frankfurt, Germany, hired Hans Gustav Rohr as its technical manager. The Trumpf and the Trumpf Junior were Rohr’s creations.

The Adler Trumpf Junior is now regarded as one of the best-engineered cars from the 1930’s. The list of “modern” features is impressive:

Imperia of Belgium and Rosengart of France made the Adler under license. Adler cars had a handicap. The side-valve engine lacked power when it was trying to break records or racing in the 24 Hours of Le Mans. The answer was a very aerodynamic body designed by Paul Jaray. It was mainly for racing, but a few streamliners were produced for everyday use.

For certain body designs, Adler called upon Walter Gropius from what was to become the legendary Bauhaus design group in Germany. Gropius was responsible for the eagle on the front grille, “adler” being the German word for eagle.

In 1936 Hans Gustav Rohr then became the technical manager of Daimler Benz. where, in total opposition of his own ideas, he began supervising the construction of the first series of 30 “people’s cars” with a rear engine: the KDF or Volkswagens designed by Dr. Porsche. One year later, Hans Gustav Rohr died of a sudden illness. 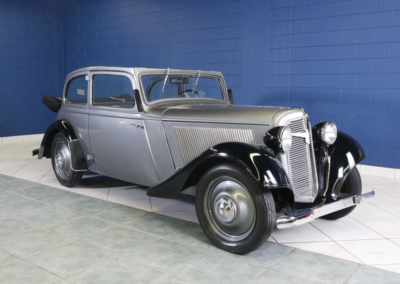 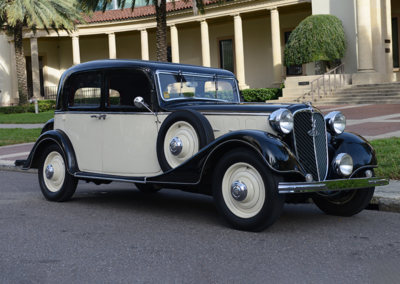 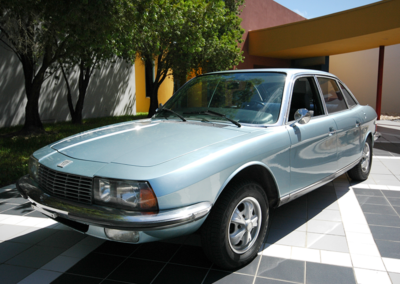