BORN FROM THE TRACK

BORN FROM THE TRACK 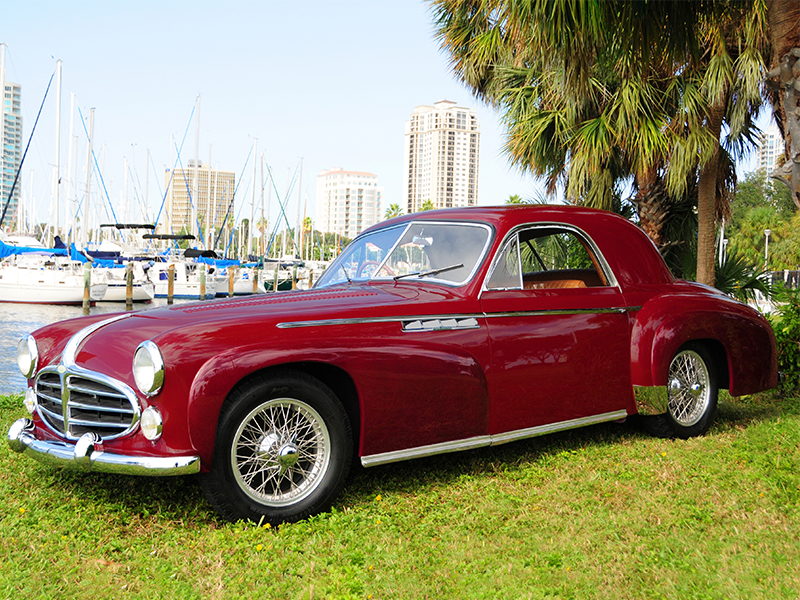 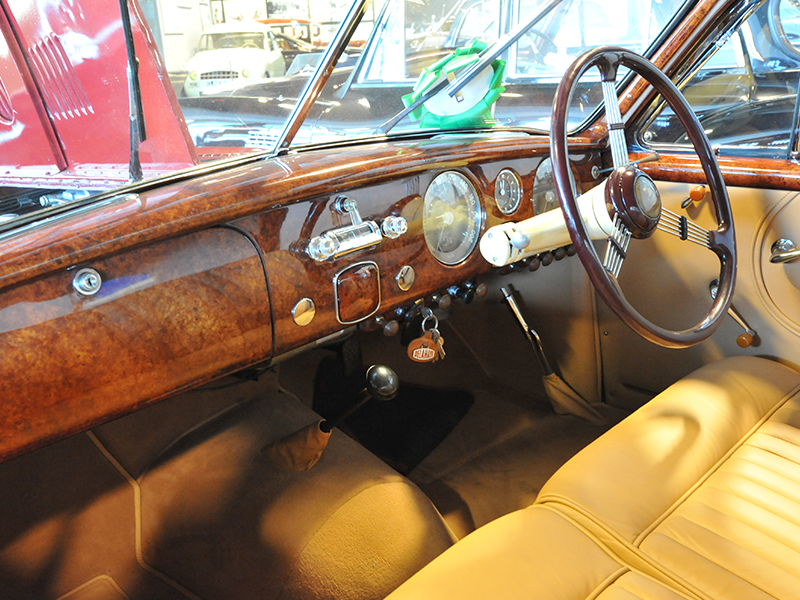 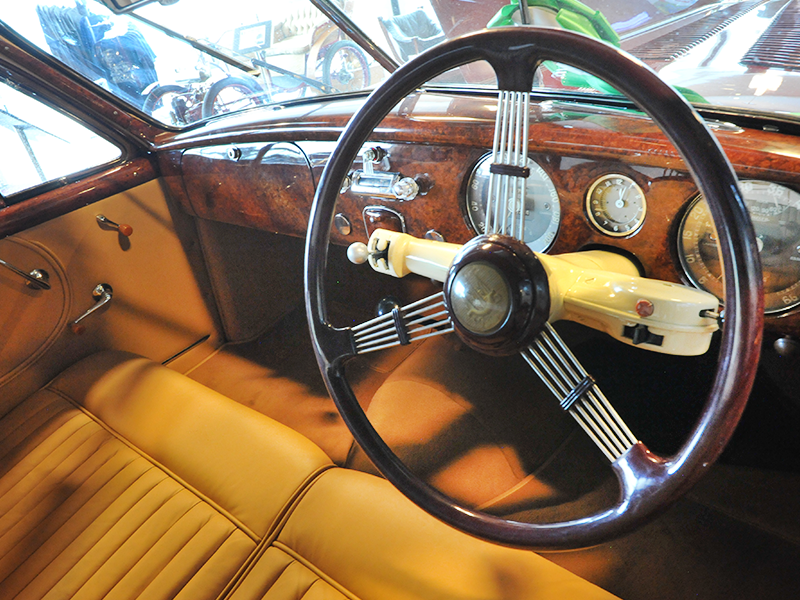 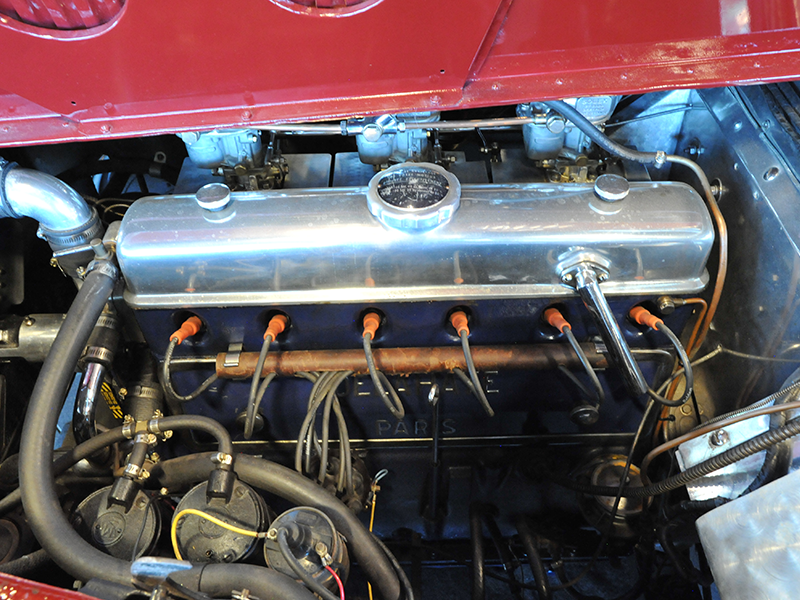 Delahaye is one of the oldest names in automotive history, dating back to 1894. Delahaye raced and won numerous competitions, including Le Mans. Its last car, the 235, followed the pre-war 135 MS. Its construction is traditional. The body, made of steel and aluminum, was built by one of the most famous coach builders – Henri Chapron. Only 83 model 235s were made with coachwork bodies made by Chapron, Letourneur et Marchand, Antem, Franay, De Villars, Saoutchik, etc.

In 1952 the 235 broke the record from Le Cap to Algiers in Africa. It had a six-cylinder, 3.5-liter engine with a top speed was 182 km/hour. Its gearbox is a Cotal electromagnetic.