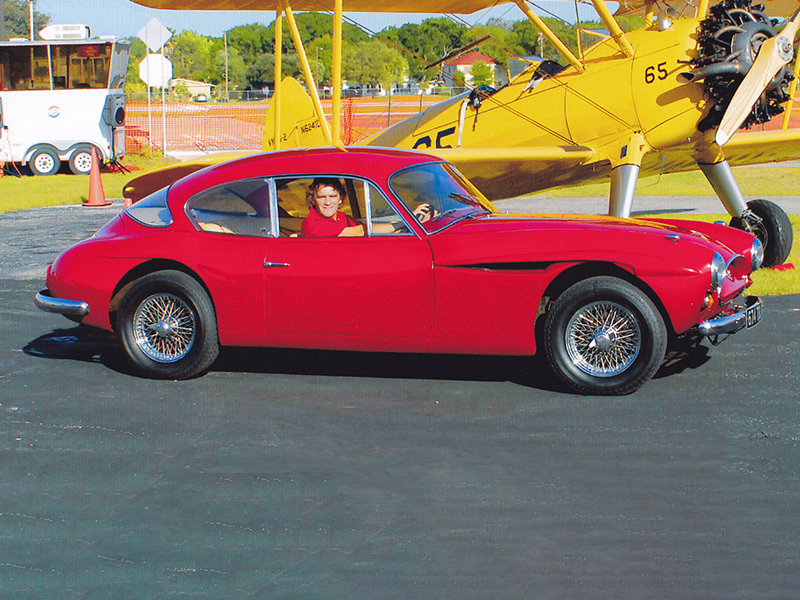 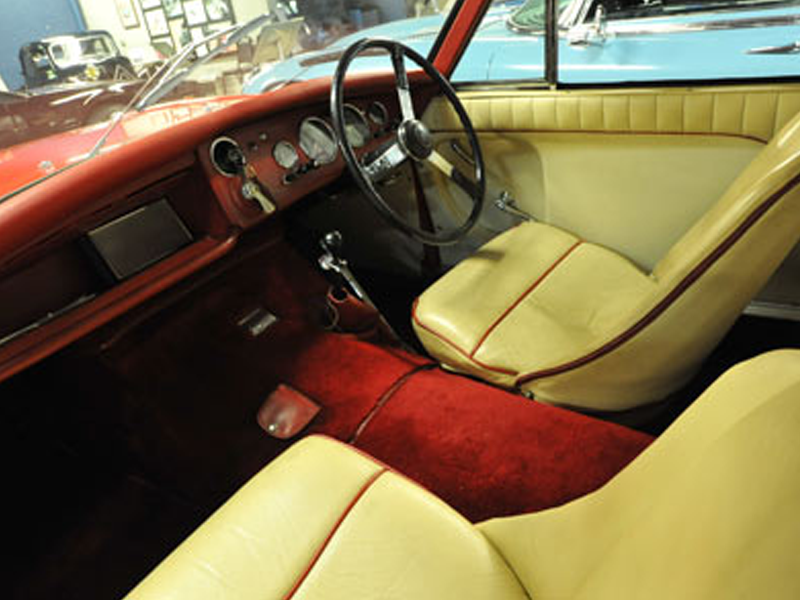 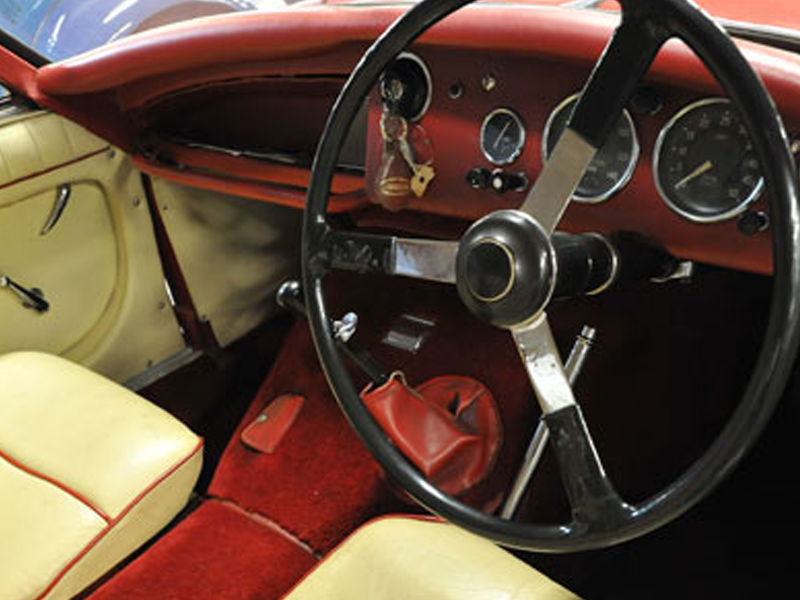 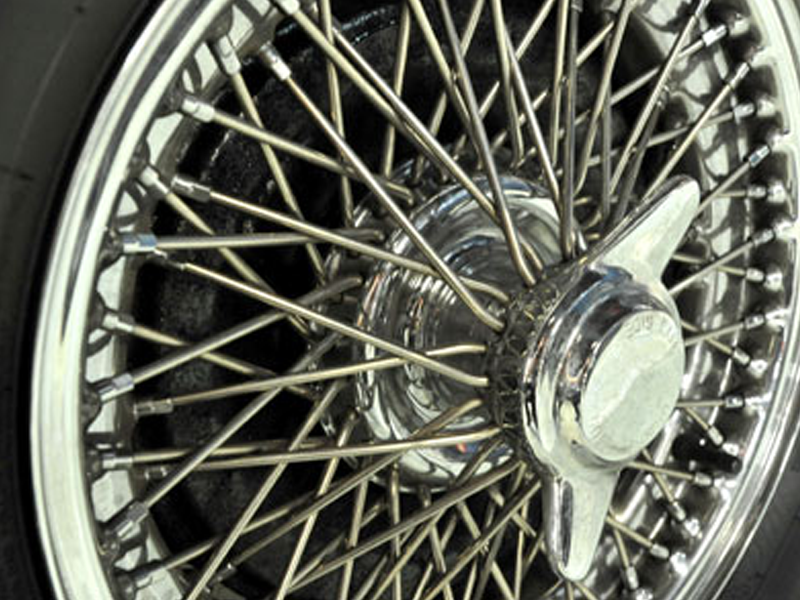 Although the prototype was exhibited in 1953, the Jensen 541 did not enter production until 1954. Widely considered to be the best looking car ever to emerge from the West Bromwich UK factory, it was styled by Jensen’s Eric Neale. It was not just attractive, it was also highly aerodynamic with a Cd figure of just 0.39, one of the lowest recorded at the time.

This 1953 Jensen is the actual prototype that was built for the Earl’s Court Motor Show in London. Hand built at the Jensen factory, the body is made entirely out of aluminum, apart from the fiberglass boot lid.

This car was previously exhibited at the Glasgow Motor Museum in Glasgow Scotland. 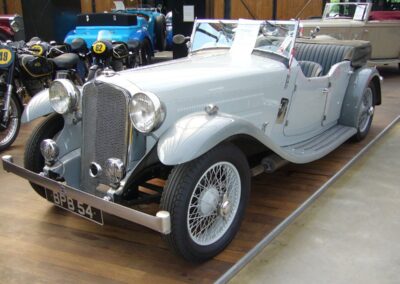 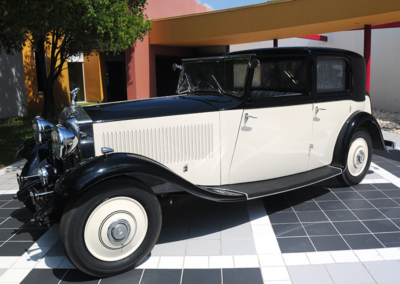 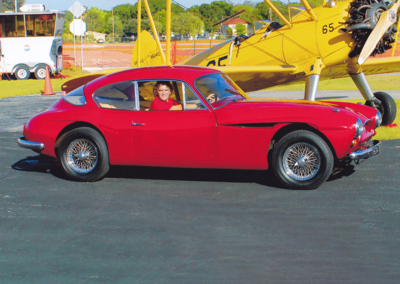