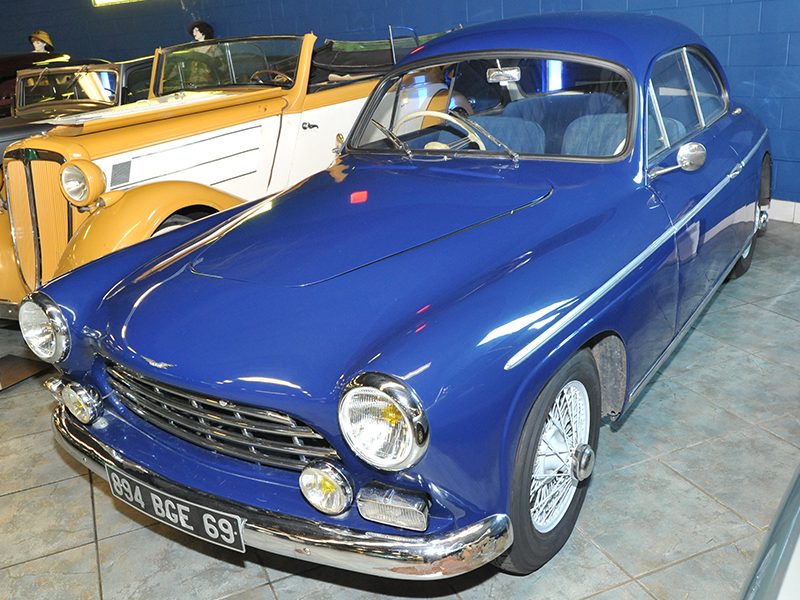 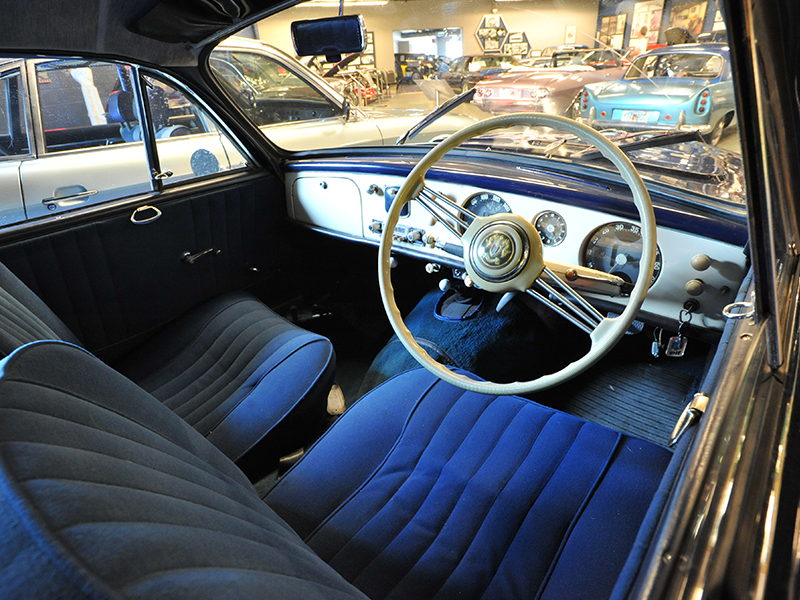 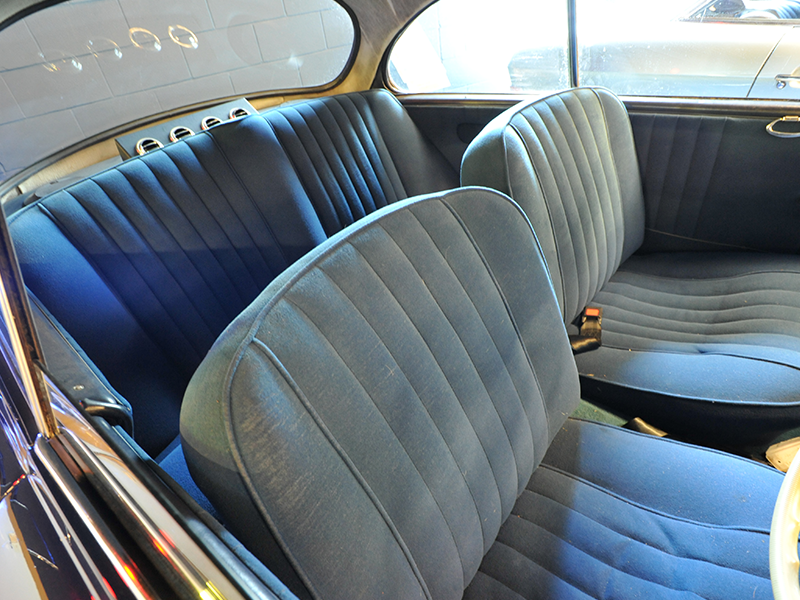 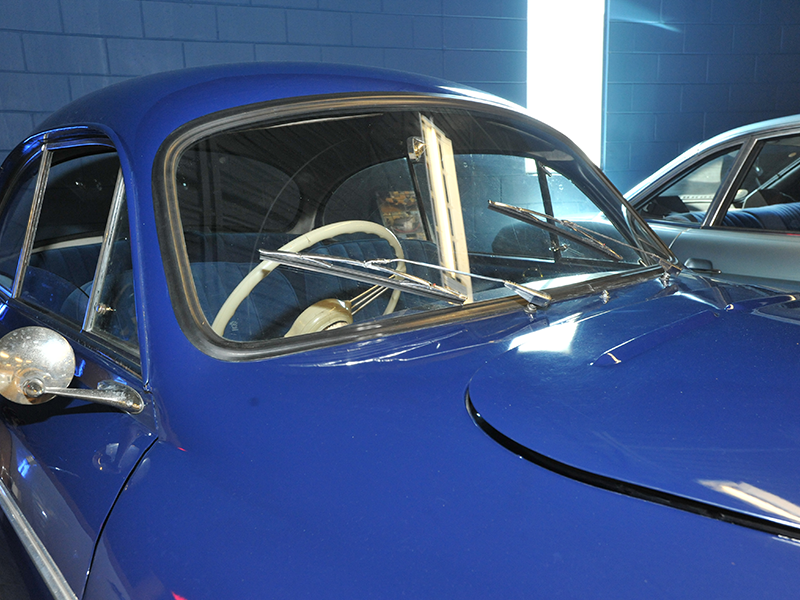 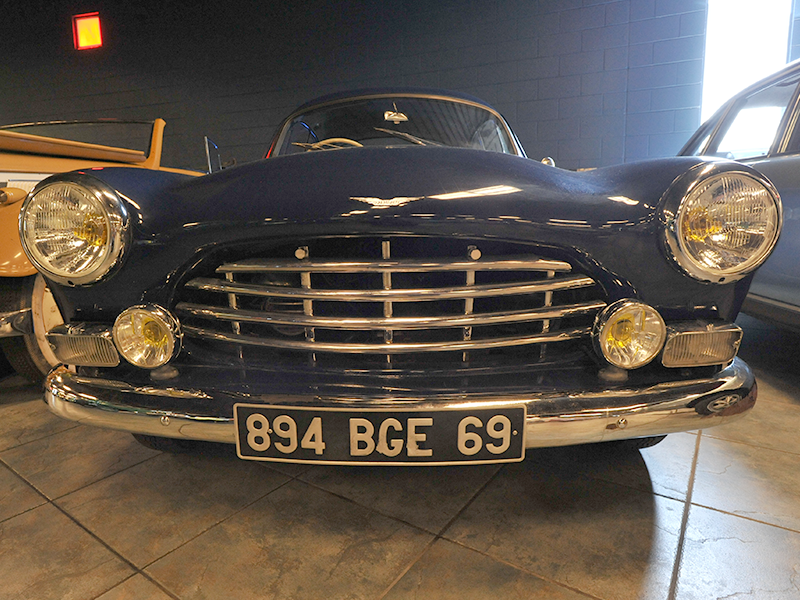 Émile Salmson, an engineer, began building pumps and small engines in Paris, France, in 1890. The firm began building airplane engines, then complete airplanes, during WWI. After the war, production expanded into automobile manufacturing. Their first product was a British-designed GN cyclecar, built under license.

In 1920 Salmson began production of its first proper car, the model AL. Salmson pioneered the application of the double overhead cam (DOHC) engine, in 1922. The most popular model, the S4E, was built between 1938 and 1951, although production was suspended during WWII.

Learn more about the Salmson company on Wikipedia

The 2300S, introduced in 1953, was Salmson’s final model. It had a top speed of 112 mph, and was a popular race car—they were raced at Le Mans several times. Bodies were built by Esclassan and by Henri Chapron.

French tax policies and a slumping economy caused Salmson to go out of business in 1957. The automobile plant was sold to Renault. The Salmson brand continues in France today as a high-quality manufacturer of pumps.