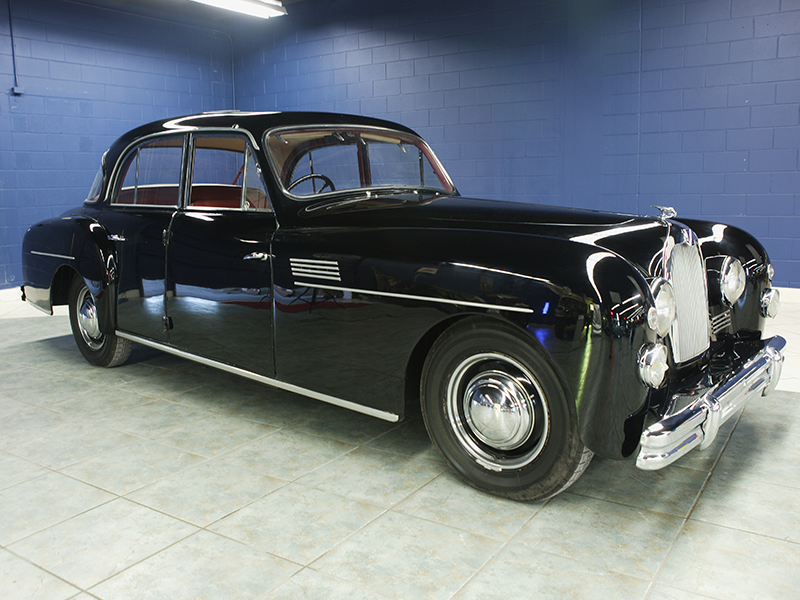 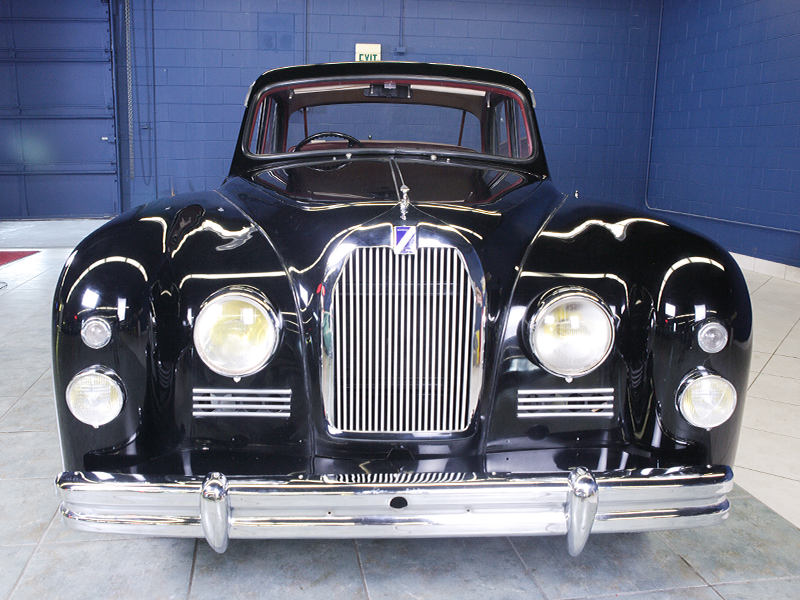 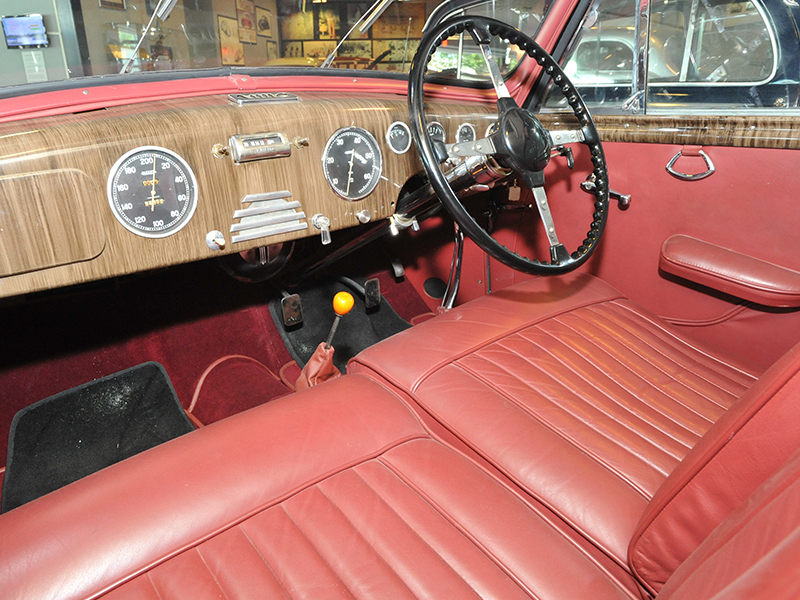 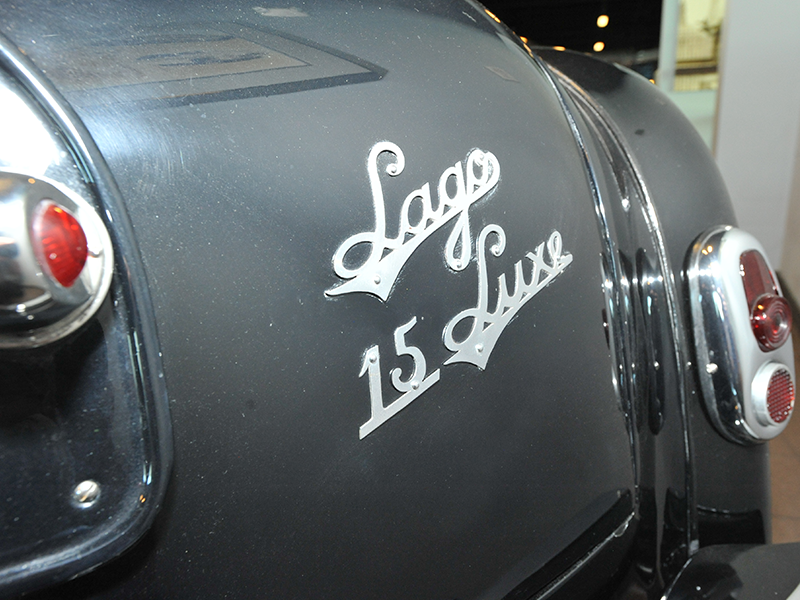 Talbot was a strong competitor to Delahaye on the road and on the race track, with their last victory being at Le Mans in 1948. Anthony Lago (his director and engineer) tried to export the Lago America with a BMW engine to the United States, but failed and later declared bankruptcy.

Our 1953 Talbot Lago T15-QL6 has a body with the pontoon lines typical of this era. The engine is a prototype 2.7 liter, possibly engineered for a new race car which was never built. Hemi chambers, six cylinders, super-squared are all featured within this car.