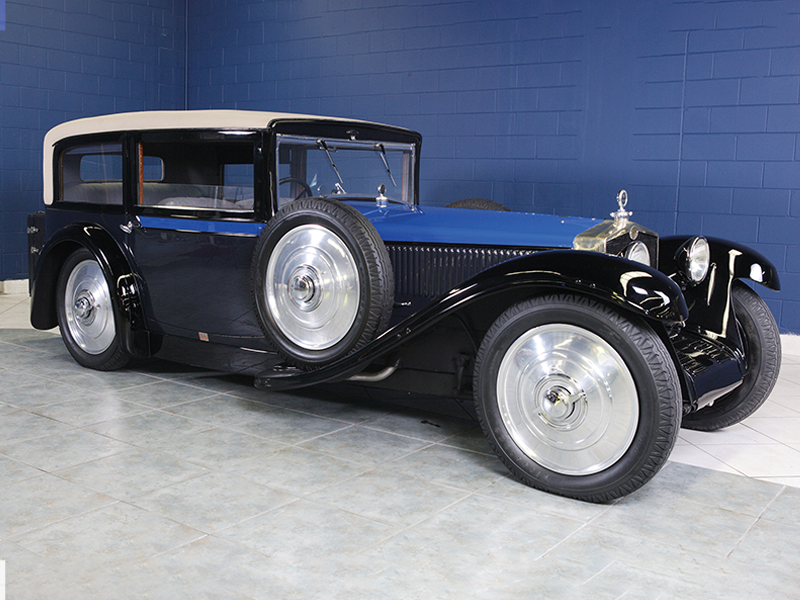 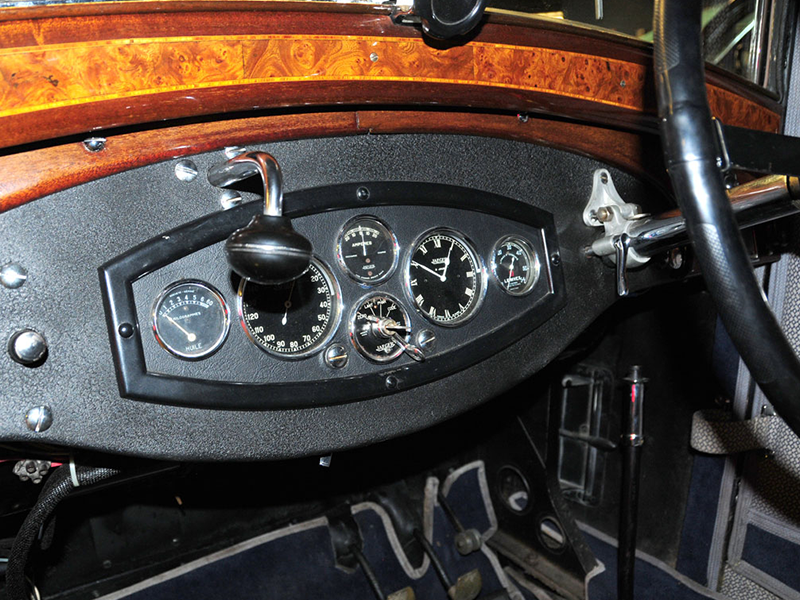 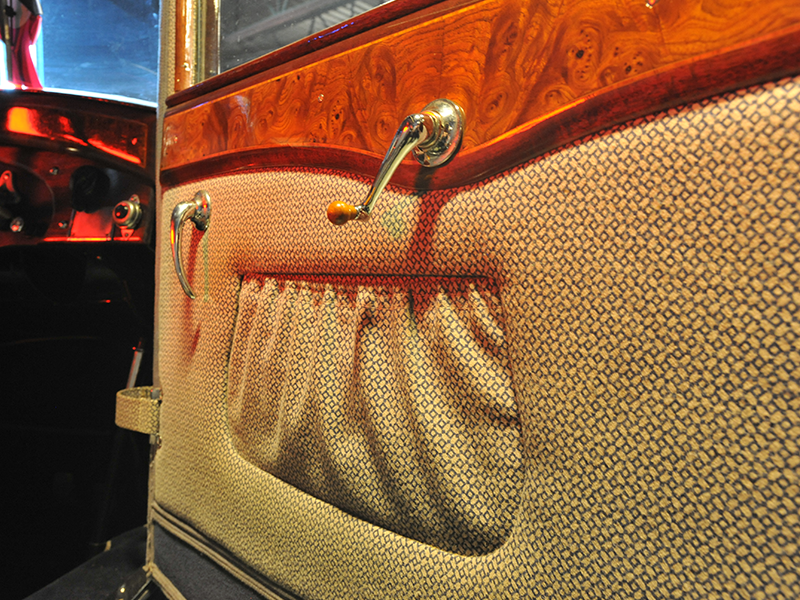 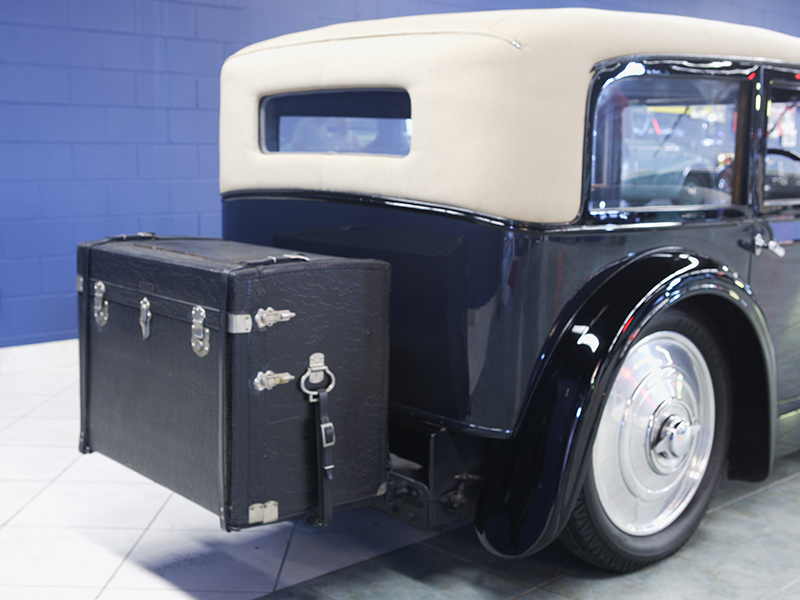 In 1929, a French Tracta A sports car won the one-liter class in the LeMans 24 hour race in France. It was driven by its designer, Jean Albert Gregoire, proving itself as one of the best front wheel drive designs in the world at that time. There were other front wheel drive cars in Europe and the USA, but Gregoire’s Tracta design was notable for its durability.

This 1930 Tracta E has a much larger 2.7 liter Continental six-cylinder engine and used the same Tracta constant velocity (cv) joints in the front drive. Its odometer registers an original 60,000 miles. The only other known Tracta E is a roadster with a replica body by Chapron commissioned in later years by Gregoire and is a part of the Pechiney Collection in the museum in Le Mans, France.